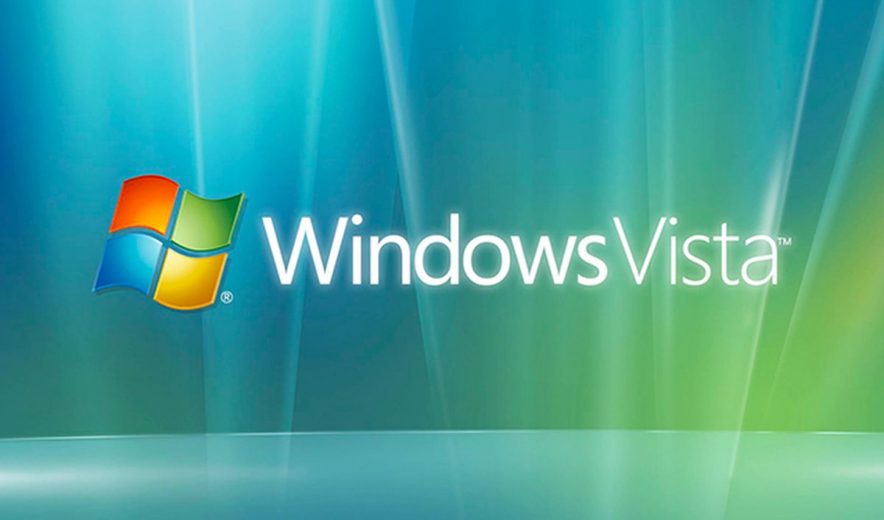 In the unlikely event, you haven’t moved on from Windows Vista, now is the time to do so. The lack of new security fixes leave users vulnerable to malicious software like viruses and spyware that can compromise personal information.

If you are still using Windows Vista please contact us and we can assist with moving you to the latest Windows Operating System.